Watch the amazing moment when two school friends, a judge and a man suspected of burglary, were ‘reunited’ briefly during a court hearing in Miami, US. “I’m sorry to see you here,” said Judge Mindy Glazer. “I always wondered what happened to you.” Standing in the dock, Arthur Booth, who was arrested after he was chased in a car by police, broke down in tears when he recognised his former class-mate. Judge Glazer set Mr Booth’s bond at $43,000 (£27,500). 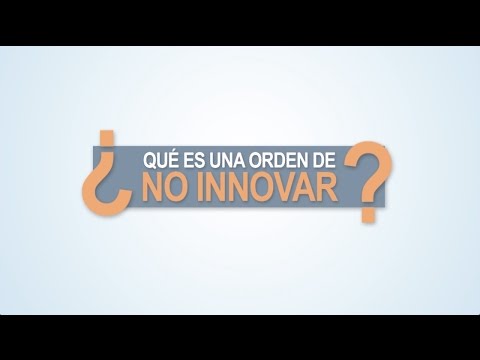 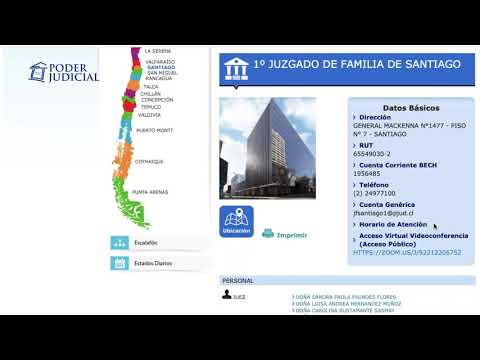